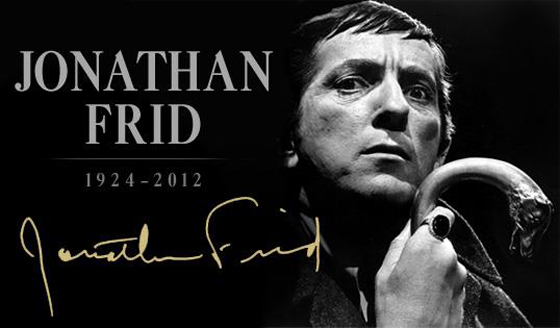 Frid died of natural causes in hospital in his home town of Hamilton, Ontario this past Friday the 13th, said Jim Pierson, a spokesman for Dan Curtis Productions, the creator of “Dark Shadows.”
Frid starred in the 1960s gothic-flavored soap opera. It was about odd, supernatural goings-on at a family estate in Maine. Frid’s character was added in 1967. Johnny Depp plays Barnabas Collins in a Tim Burton directed version of Dark Shadows due out next month. Frid has a cameo role in the new movie.
Frid is survived by a nephew, Donald Frid.