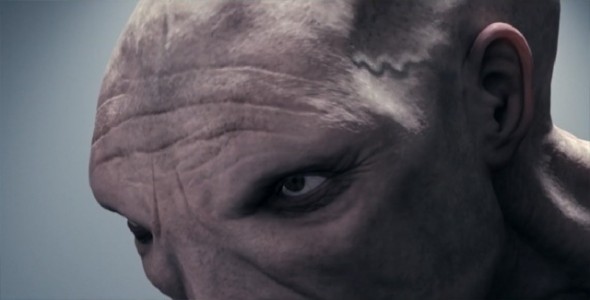 I just watched this amazing short in it’s entirety, so the news that it’s being turned into a feature is an added bonus. It had been a long time coming for director Matt Westrup and producer Spencer Friend, but it’s finally here. Wayfare Entertainment recently announced that they will be turning Westrup’s vision into a full length feature. Westrup will direct and Spencer will produce along with Wayfares Entertainment’s Browning and Sarah Shephard.

“Our plan for The Gate was to always expand and build upon the world that I conceived for the 11 minute short,” Westrup said. “Wayfare Entertainment shares our vision in taking those themes and ideas, and adapting them into a sci-fi thriller that is driven by a grounded, sophisticated plot and intriguing character arcs.”

Said Wayfare’s Ben Browning: “”We’re always looking for intelligent genre films filled with spectacle. The Gate is a daring and original work that is a perfect addition to our slate.”

THE GATE (CUTDOWN VERSION) from Joyrider Films on Vimeo.