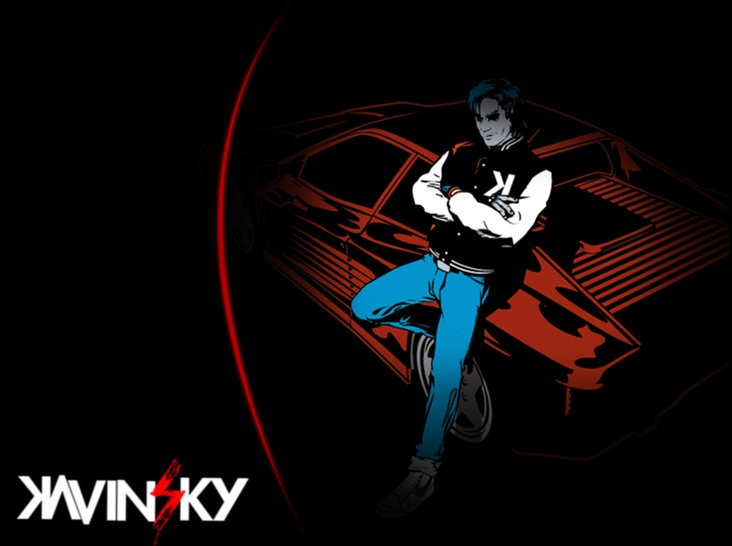 French Electro artist Kavinsky is releasing a new album soon, and after the immense popularity from his single “Nightcall” from the Drive Soundtrack, it’s bound to be a hit among electronic lovers everywhere. “Nightcall” was co-produced by Daft Punk’s Guy-Manuel de Homem-Christo, and you can definitely see the influence from Daft Punk’s TRON soundtrack in the new track, “Odd Look”.

You can listen to the new release below — unfortunately we don’t have the full track yet, as this preview is taken from a new BMW commercial, but even with only a minute sample, we like what we hear!

I did some research for the title of the upcoming album, as well as a release date. Wikipedia lists a 2013 EP from Kavinsky named “Outrun”, but I was unable to find a legitimate source, so I’d take that intel with a grain or salt. In any case, he only has about a month and a half for a 2013 release, so here’s hoping it comes out soon!

Published by Sam B.

My name's Sam and I've been to some places around the world. I'm an aspiring science fiction/nonfiction writer with a penchant for social issues, the dark side of humanity, human psychology, and the meaning of life. I'm a perpetually learning existentialist, and my favorite animal is the Philippine Tarsier. View more posts