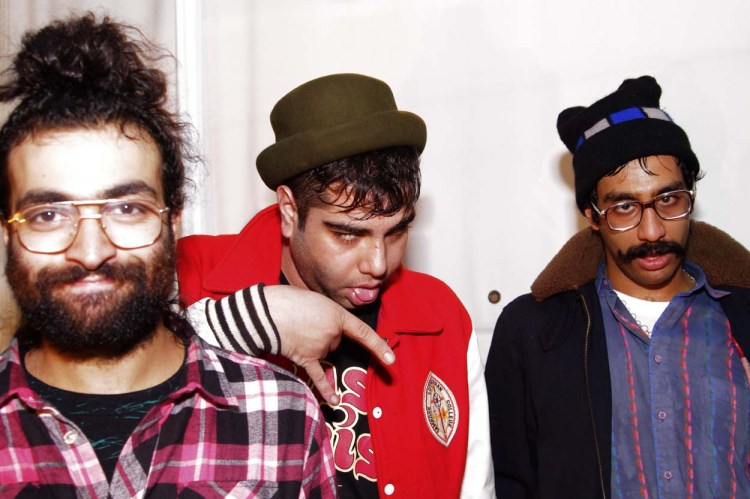 It’s been a wild few weeks in the independent music scene with WU LYF calling quits and rumors of Death Grips ending. The next band to split is the alternative hip-hop group Das Racist. Although not exactly a ‘band’, the rap trio (primarily Heems and Kool A.D.) have ended their relationship with each other as a group. Heems let the crowd know at On3 Festival when Das Racist was supposed to be the performance, but instead it was a solo performance. Here’s what he had to say.

“You guys wanna know the secret? Alright, so I’m going to do some Das Racist songs, but Das Racist is breaking up and we’re not a band anymore.”

Also, Kool A.D. claims to have left the band 2 months ago, but Heems didn’t want to announce it yet. This all happened over twitter, with the only formal announcement being the quote at the festival.

WU LYF had my favorite album of 2011, and I’ve been a Das Racist fan from the beginning so it was a tough two weeks watching major potential being thrown out the window. It’ll be interesting to see what happens next with both major members of the group have large amount of talent. Hopefully we’ll see a throw back with Das Racist getting back together soon. For now, we just have to wait and see.