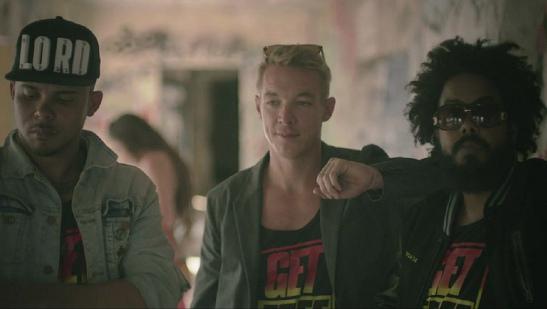 Wake up everyone! We are about to embark upon another years worth of unknowns, so what better way to do it than with this bad as jam from Major Lazer. This video was shot in Belgium where there are obviously a lot of pretty girls with good taste in music and the temperatures are hot enough to get naked too. Two things about Belgium I would have never known about til now. Jah No Partial is a stellar track of Major Lazer’s upcoming 2013 release Free The Universe.