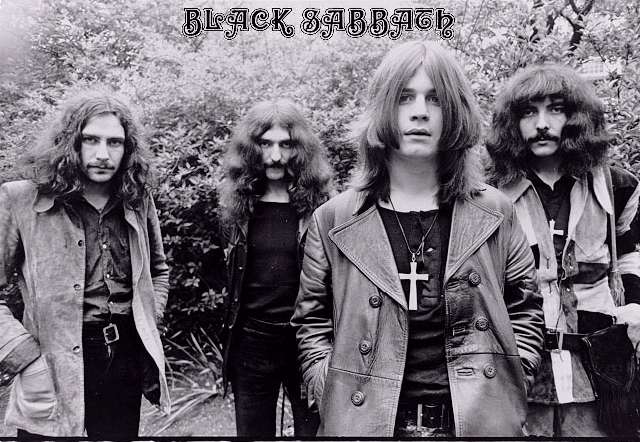 Since 1978, Black Sabbath hasn’t released a true album with all members since 1978’s, Never Say Die!. After a surprise comeback, Black Sabbath have announced a date for their new album, 13, which should be out in June.

It’s produced by Rick Rubin and will have former Audioslave and Rage Against The Machine drummer, Brad Wilk, taking over to round out the original cast of members after original Bill Ward decided not to join for the reunion.

Expect for some surprises in store and catch this classic Ozzy moment: