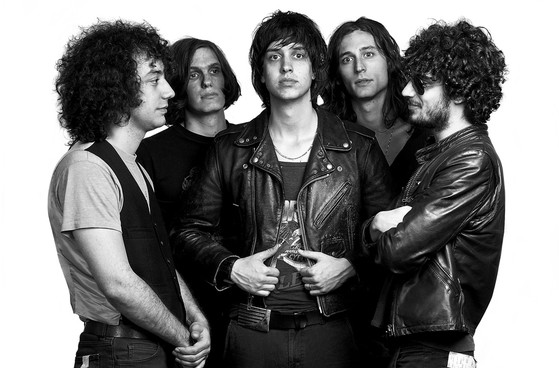 After their 2011 release, Angles, which got mediocre reviews, The Strokes are trying too reach the sounds of their old works on a new album. Scheduled for March 26th, Comedown Machine will be indie rocker‘s last album on their record label, RCA, which was announced on one of the band member’s facebook.

Watch for their first single, “All The Time“, out February 19th.