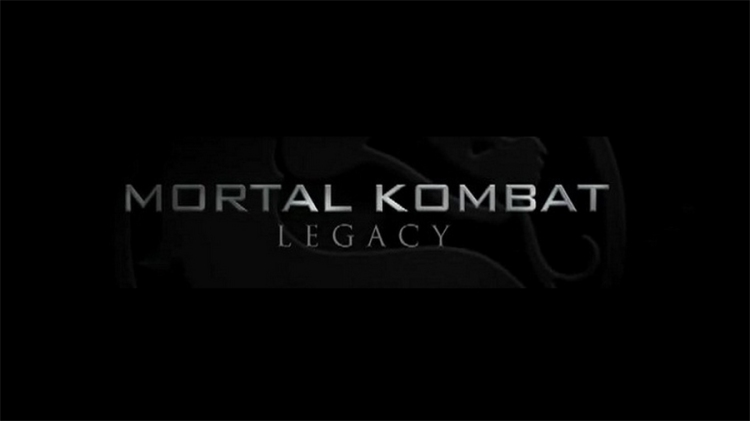 The Mortal Kombat:Legacy web series is back with Season II and Warner Bros. Digitial Distribution and Machinima Inc. have released one badass official trailer to give you a taste.

The action looks as gorgeously choreographed and intense as you’d expect coming from Machinima.  Samantha Tjhia returns as Kitana and among a plethora of new cast members you’ll find Casper Van Dien (of Starship Trooper fame) as Johnny Cage.

Taking place before the events depicted in the original game, Mortal Kombat: Legacy sheds some light on the back stories of the characters.  Finally, a solid reason for their motivation to fight to the death … I mean, besides for our perverse enjoyment.