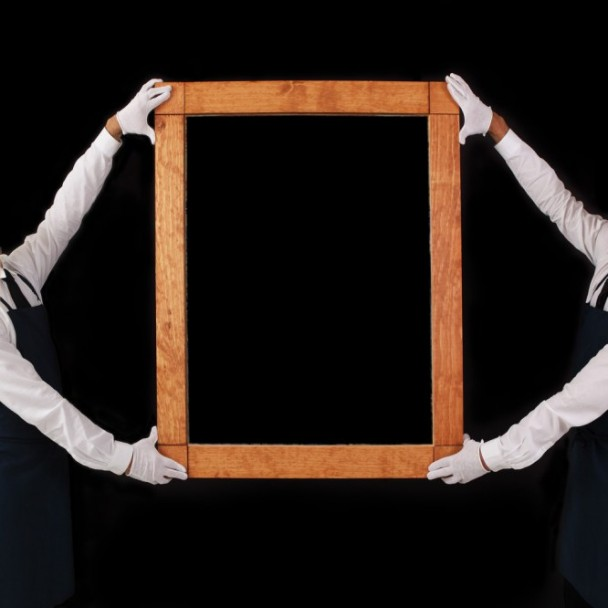 R&B is one of the most popular genres of music so far in the 21st century. Everything released from 2000-2004 that was on top 40 seemed to fall into the “Rhythm & Blues’ category. Like rap music, it’s largely connected with the African-American demographic and reigned up until recently as an ‘anti-hipster’ genre. If you claimed to enjoy more mainstream indie bands, you kept your secret love for the sensual songs private. With the push of Frank Ocean and his independent twist on the money-making music, it became more acceptable to openly talk about finding new R&B artists. Oddly enough, a new face has appeared in the R&B scene, but he falls specially in an indie category.

Autre Ne Veut, much like How To Dress Well, is an avant-garde R&B musician. Arthur Ashin, who is the man behind the french phrase for “I want no other”, provides an 80’s theme to his very well dressed grooves. His sophomore album, Anxiety, has already kick started a small following with some groups of indie rockers. His voice isn’t the strongest, but his manipulation of tracks and usage of different erratic samples sets Ashin in another category with R&B music. It’s spacey, catchy, and shocking at times. The opener, “Play By Play”, gives the listener a strong sample at his ability to create hooks. This could go for my favorite as well, “Ego Free Sex Free”. Both songs have majorly catchy and wonky choruses that are downplayed by the verses. This sort of build up helps leverage Autre Ne Veut and covers up his mediocre vocals perfectly.

While most R&B albums centre around the vocalist, this one centres around the atmosphere and vibe of the entire piece. The second track, “Counting”, has a horn sample that resembles a few free jazz solos, but it does it’s part to remind listener’s that isn’t just an R&B album. Ashin wants to maintain that avant-garde and experimental sound in a genre that has taken a crossover to a more ‘hipster’ crowd. Ashin has quite a few bangers on this album, but still some tracks get lost and are forgettable even after multiple listens. As I’ve mentioned, “Ego Free Sex Free” has the best chorus on this album. With the staccato synth bouncing and the syncopated drum machine blaring, it’s a perfect twist on an 80’s throwback.

The album takes a turn for a more experimental side on the second half. “A Lie”, while not pushing any boundaries, adds in a few unpopular ticks of sounds in the style of music. You catch a glimpse of slide guitar and major vocal manipulation near the later half. The drum machine also has a generally unpredictable rhythm which adds a nice touch. If anyone was up to date with the whole ‘vaporware’ fad that caught attention, this is a perfect rendition of the faze, but without the added gimmicks.

I can see a few readers asking, “How is this different from any R&B that’s played on the radio?”. Well for one, go take a look at his recent album covers. Even the art strays away from general ideas of this genre. His structure of songs push boundaries, and although not all attempts work, Ashin does give a good idea of what he wants to achieve with Autre Ne Veut. Anxiety is a strong album. While forgettable at times, the atmosphere and eerie-ness of tracks are a fresh face to a redundant genre. I didn’t even enjoy How To Dress Well’s 2012 album, but I can listen to Anxiety very easily. That’s partially because of the chances that Ashin takes here. If anything, listen for the nostalgia effect. The three minutes of the final track, “World War”, will put you in a trance that alone, is worth listening too. That’s a promise I can make.

Be sure to check my personal favourite song here: