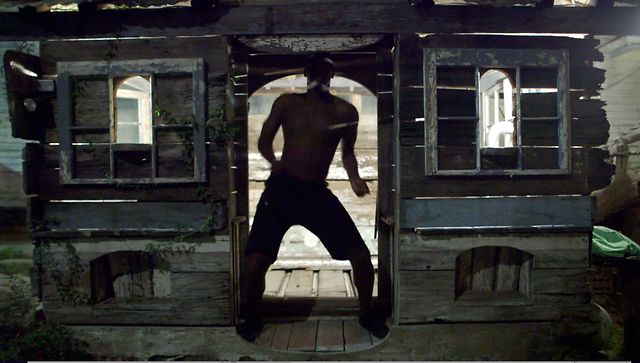 I love love love me some bounce music. I thank the queen diva “Big Freddia” for bustin my cherry, back in 2011 with her hit track “Yall Get Back Now“, since that, I’ve been groovin to the likes of Nicky Da B and Katy Red (who some say started this whole Bounce thing). So it is with extreme pleasure that I present to you this amazing documentary “The B.E.A.T” directed by Abteen Bagheri, that tries to get at the meat of this New Orleans dance music craze. The documentary features interviews with some of the heavy hitters in the “Bounce” music scene. Folks like:

The scene has gained quite a bit of steam, but it still remains truly New Orleans and I imagine that this is right where they want it. Special thanks to DIPLO for sharing this with us on Twitter.

That B.E.A.T. from Abteen Bagheri on Vimeo.