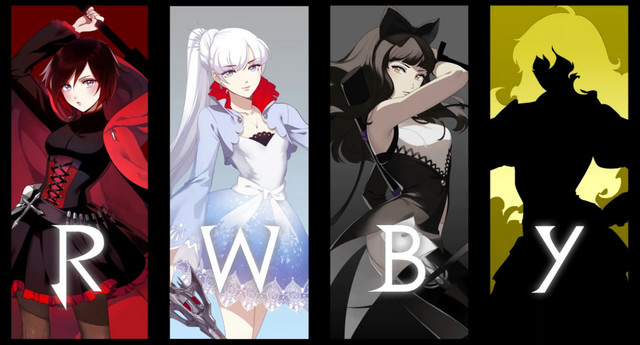 Today guests at this years gaming convention PAX East , got the chance to see a mind-blowing trailer from one of anime‘s prodigy’s Monty Oum‘s pet project RWBY. Monty Oum is a self made animator and the brain child behind amazing works like Haloid in 2007 and The Halo inspired, Red V. Blue seasons 8,9 and 10. I don’t follow anime as closely as some of you out there, so if my coverage of what a lot of you consider the second coming, isn’t up to par…I’ll be more than happy  to build you a bridge, so you can get over it.  The story called RWBY (Red, White, Black, Yellow), centers around for gifted ladies, all with unique abilities and all of which draws blood if you fuck with them. The series is written by Monty Oum, Miles Luna, and Kerry Shawcross and is animated by Monty Oum in corporation with the gaming team at Rooster Teeth. No word yet on the official release for RWBY.

NOTE: Because the video has not yet been released on a Word Press compatible format, all I have is the link to the BLACK TRAILER. Take it from me, it’s worth a “click”. Below you’ll find the trailers for Red and White. Enjoy and have a great weekend!! 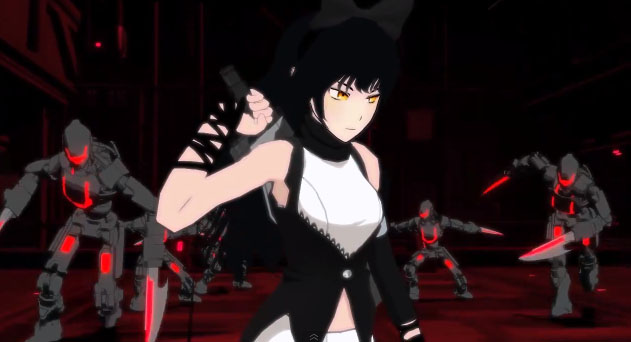 RWBY brings four very different girls together for one legendary purpose. These four fighters will come face-to-face with menacing creatures, devious villains, and an incredible cast of characters.