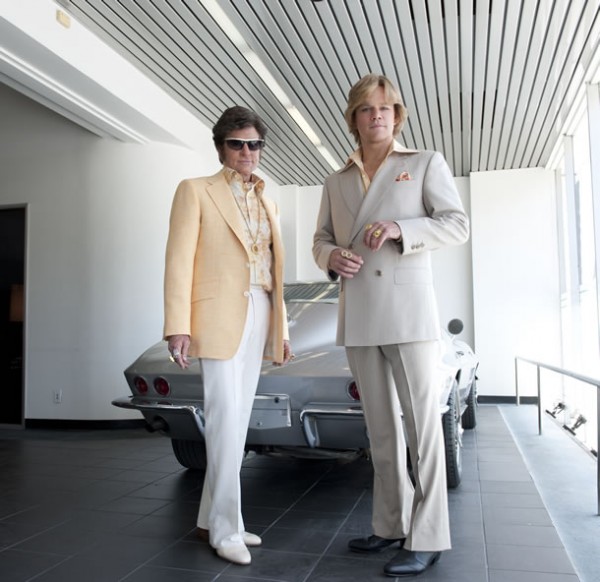 All I really remember about Liberace came from Warner Brother’s cartoons, when Bugs Bunny , imitating him, would say the Liberace’s famous line “I wish my brother George was here”. Yeah Bug’s was always busy outing young cats with his antics, but at least it helped me learn who the famous Vegas-piano-virtuoso was and now we have this Soderberg directed HBO series to fill in the blanks left behind by Looney Toons. I will say that I don’t feel a stretch by either Damon or Micheal in this trailer, but visually I think it’ll be very cool to watch.

The trailer looks pretty interesting and very over the top…I don’t know, you tell me.