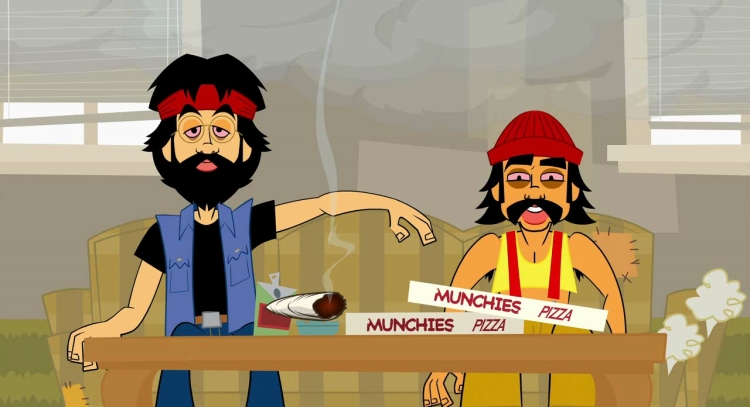 Growing up in the eighties, Cheech and Chong was taboo viewing for a PK like myself. I had to find out about the juicy tid bits from friends whose families let them watch their movies. Kind of a bumper cause when Pee Wee Herman rolled on the scene in the mid eighties, I was left thinking “whose this weird cat in the suit wearing blush?” Had I known Paul Ruben’s is a Cheech and Chong vet, I might’ve been spared the humility of not knowing. I’m sorry…..I’m not sorry!

Well it’s been years since the Ambassadors of Cheba have made a movie. If memory serves me right (The Iron Chef) their last “film” together was The Corsican Brother’s in 1984. So it is with great pleasure that I present to you their first film in twenty nine years, Cheech and Chong’s Animated Movie. It’s animated, I know…bummer man, but the material is all Cheech and Chong and features their actual voices, so that can’t all be bad…right? The trailer is pretty funny, but I doubt it’ll have that crossover appeal their hoping to get, movies like this are mainly for the pot heads from the late seventies and early eighties, but then again who knows, maybe this shit will take off and they’ll awaken a whole new generation of slackers. 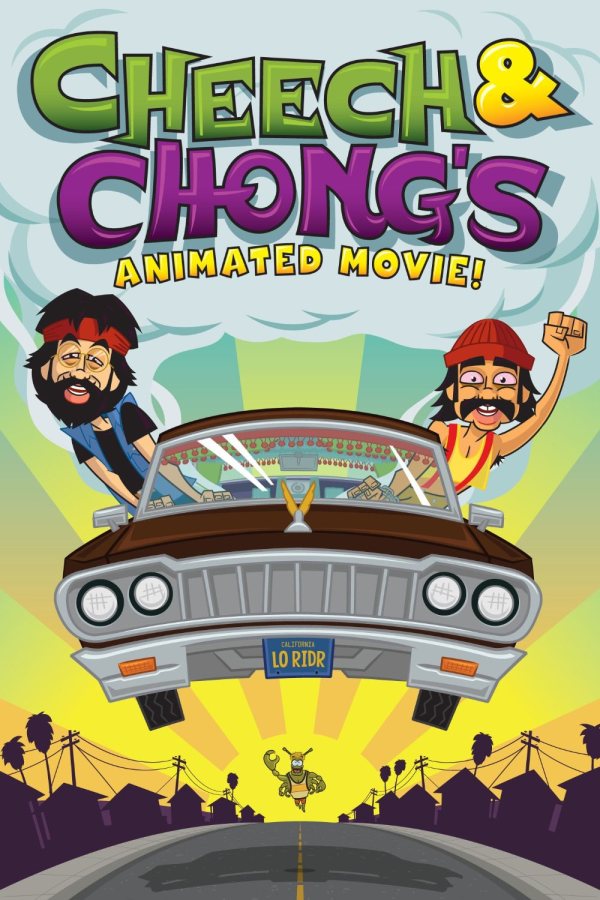