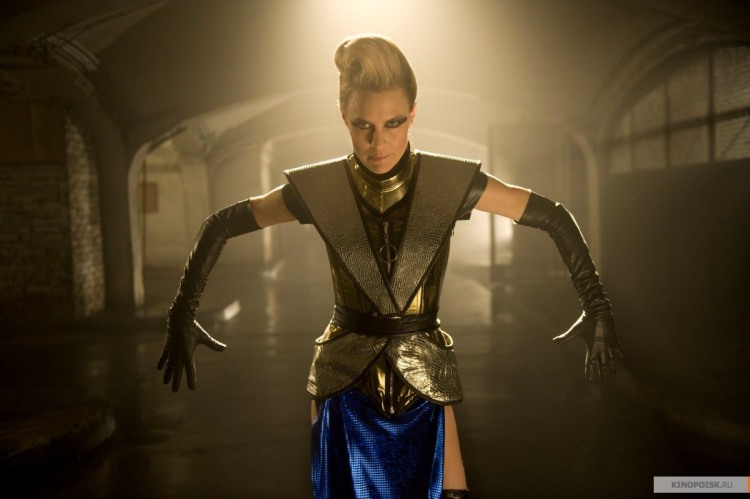 Evidenced by the recent commercial we posted for Galaxy Chocolate starring the late Audrey Hepburn, is Hollywood at liberty to own an actors likeness whether dead or alive? This new film starring Robin Wright asks that very question and judging by the trippiness of this trailer, I think the answer will eventually be left up to us. The trailer shows Robin as an actor torn between her own celebrity and the relationship she has with her son, who she seems to have distanced herself from. She agrees to a controversial procedure that would scan her likeness into a computer thus owning who she is essentially, but promising her immortality at the same time. The clip features Harvey Keitel as The Wolf…no wait, um nevermind. The film looks a tad like the 2001 Richard Linklater film The Waking Life, but that’s really just the animated part, the rest looks pretty interesting.

The Congress, a loose adaptation of Stanislaw Lem’s dark, sci-fi comedy The Futurological Congress, is written and directed by Ari Folman (Waltz with Bashir). The story follows actress Robin Wright playing a fictional version of herself as an aging actress who agrees to an experimental procedure whereby her youthful form is scanned and replicated for future use and profit by movie studios. But the consequences of her decision affect her life in ways she didn’t consider. The film also stars Kodi Smit-McPhee, Danny Huston, Harvey Keitel and Paul Giamatti and premieres as part of the Directors’ Fortnight sidebar at the 2013 Cannes Film Festival. The film does not have a release date, but stay tuned for updates and coverage. 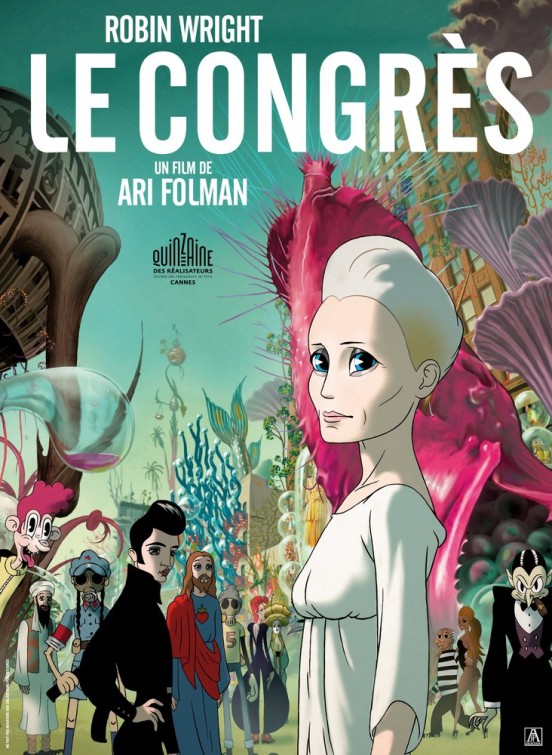