Man of Steel is truly gearing up to be the summer phenomenon of phenomenon’s and despite this, I still get naysayers coming up to me like “what do you think of the Man of Steel trailers?”, not as a believer ,mind you, but as a skeptic. That’s just goes to prove we’ve truly got our work cut out for us Hollywood. If you can stand there after having watched the latest MOS trailer, knowing the cast, knowing the director and producer of Dark Knight and 300 are attached and still say something that crazy…you’re out of your fucking mind. Course I could be wrong and this film could be a total flop, as a fatalist I must resign to that probability, but I really…really fucking doubt it, especially not after looking at these wonderful production stills. The artistry that went into making this film is so tight it nearly makes me cry, they’ve given Superman the much needed makeover it deserves and with all the films out there getting the reboot gloss Star Trek, The Dark Knight, Teenage Mutant Ninja Turtles, I dare someone to say to me they don’t like the direction this is headed. Frankly it’s the most logical and relevant direction it could go. The whole “man falls from the sky and we act like he’s the second coming of Christ” isn’t going to work in this age of paranoia and I love that Zack Snyder and Christopher Nolan have taken it upon themselves to think outside the box. Let me stop babbling, enjoy the slides. 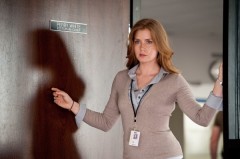 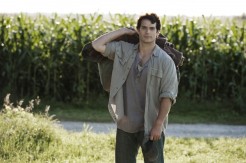 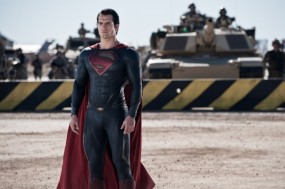 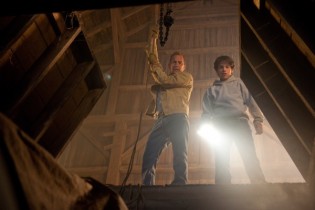 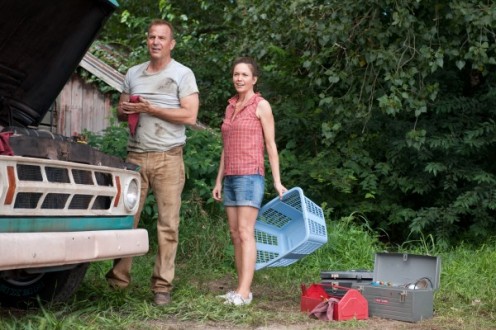 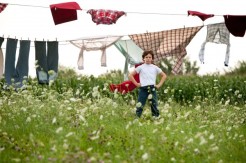 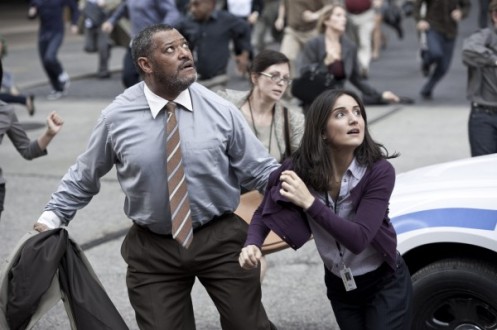 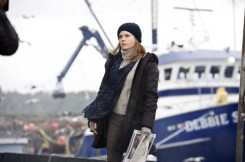 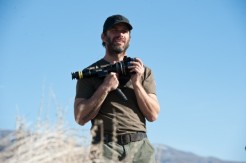 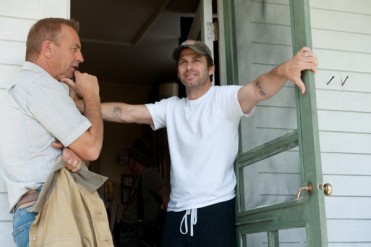