The trailer for Anchorman 2 is here and it’s pretty funny. Sure as hell more funny than that INTERNS trailer, but I still haven’t seen “This is the End” yet and I’ve heard that shit’s ridiculous. Seems like the news team has been away for awhile in this trailer, when they or should I say Ron (Will Farrell), is giving the chance of a lifetime…to host a 24 Hour News Station. I can’t tell what the hell happens after that, but there is a cameo by Kristin Wig ) who incidentally looks like her SNL “just kidding”character). This trailer, towards the end, is like watching Coming To America and you’ll see what I’m talking about when you see it. 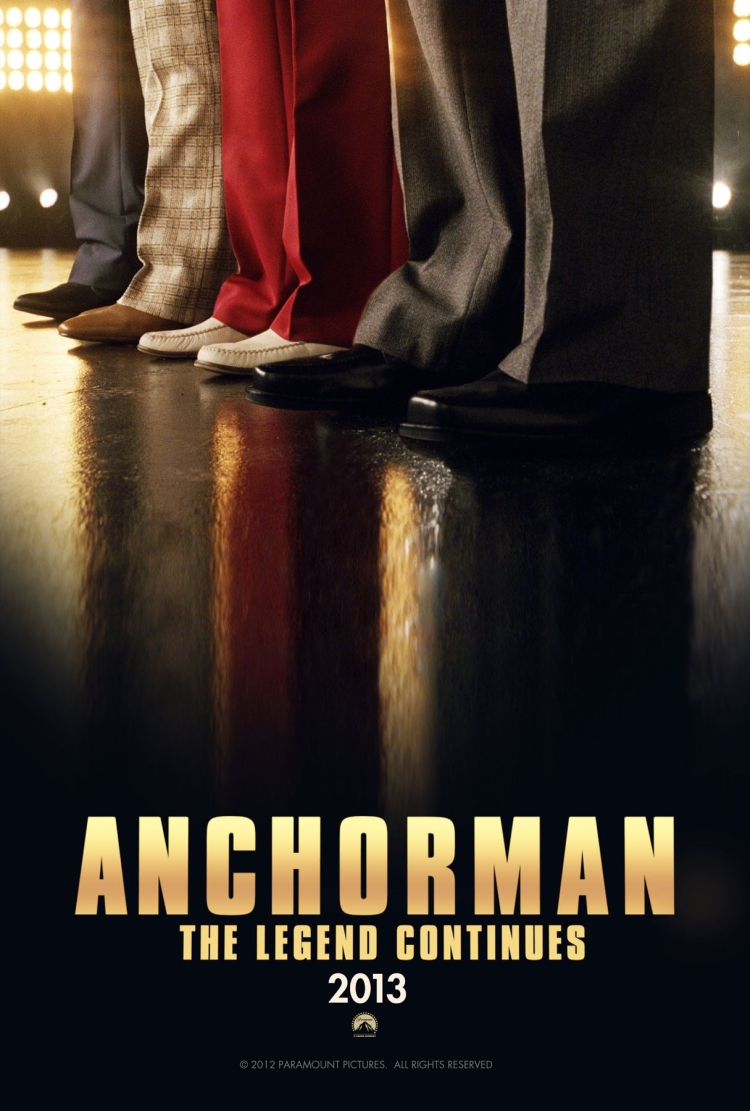 One thought on “Trailer for Anchorman 2: The Legend Continues, is an instant classic”