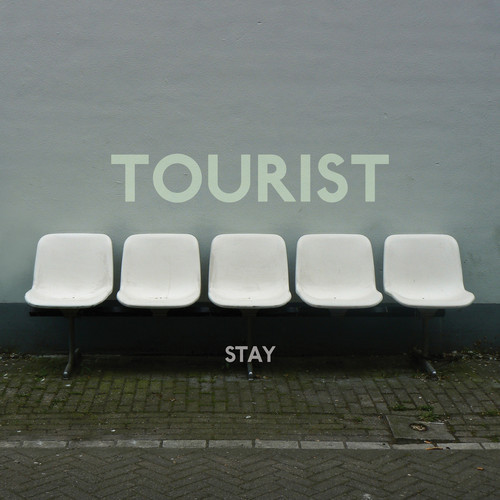 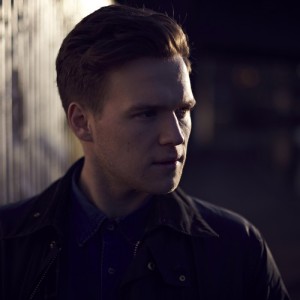 William Philips a.k.a TOURIST has been blending elements of chillwave and electronica since 2012 when he released his self-titled EP. William’s is one of those artist whose grassroots approach to promotion has garnered him some serious fans. In cooperation with Make Mine Records out of the U.K., his influence on the electronic scene is  gaining acceptance worldwide.

His new track (available for free download on Soundcloud), isn’t like some of his more beachy vibes, but instead has a bit of the two-step James Blake vibe permeating his usual glo-fi rhythms. The song moves like a trance tune, building in small increments. Although subtle “Stay” will grow on you and has enough of William’s imprint to add this single to your chillwave playlist.