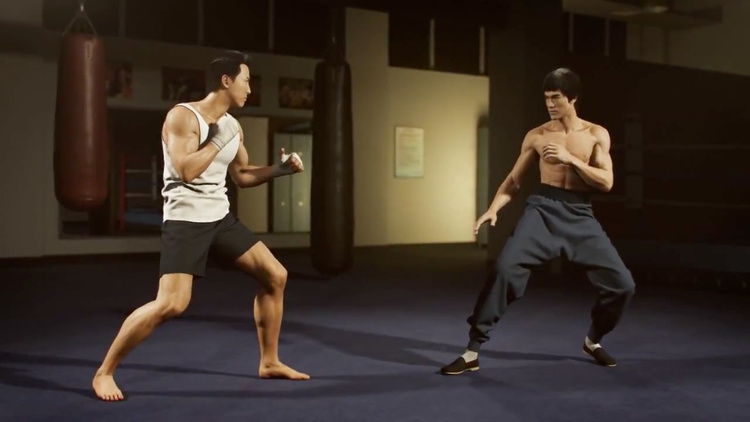 What happens when a super fan of martial arts is also a very talented VFX artist. He creates a short film pitting two Kung Fu legends in the same room. Directed by Li Jin, A Warriors Dream is a totally animated film that begs the question, who would win in a fight between Donnie Yen and Bruce Lee. I say Bruce, only because Jeet Kune Do, was a more malleable form and bends with the warrior to suit their needs, when mastered.  Listen to me sounding all Pai Mei. Truth is, I don’t know what I’m talking about.

A Warrior‘s Dream is a 3D animated short film with photorealistic visual style. The story is about a martial artist‘s combat with his imaginary opponent. The martial artist finally realized that the mightiest opponent is himself. The film ends with Bruce Lee’s calligraphy “Walk On”. Thus the director wishes Donnie Yen can walk on as a martial artist like Bruce Lee, the idol of Donnie Yen himself.