After the Disco is Broken Bells ( James Mercer from the Shins and Danger Mouse from Gnarls Barkley’s) second album, due out January 2014 and to commemorate the release they’ve created a short film. This meditative joint, stars Kate Mara (House of Cards) and Anton Yelchin (Star Trek) and is about two star-crossed lovers finding each other in the desert. The rest of the story you’ll have to deduce on your own. I can’t make heads or tails of it, but it appears to be a continuation, so usually that means some sort of resolve. Usually.

Watching this video it’s becoming increasingly clear that at least one of the members of Broken Bells suffers from an Astronaut Jones complex. He, and I’m not saying who, envisions himself stranded on a deserted planet with a martian girl. How do I know this? Remember their video for Ghost Inside starring Christina Hendricks? Yeah, sexy robot girl, deserted planet. It’s not just me yo! I swear! 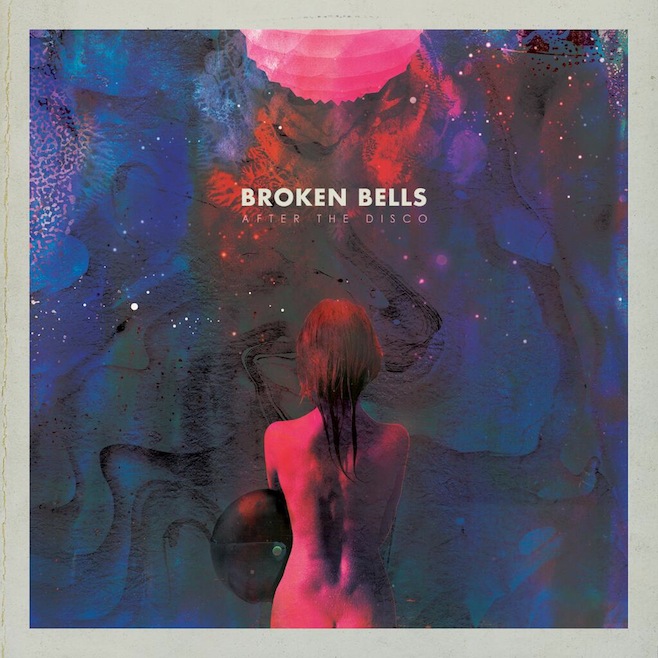