With a little blend of Alice in Wonderland and a smidgen of Avatar, you’ve got the eye candy for 2014. Maleficent directed by Robert Stromberg, is Disneys  promising look into the real story behind the beloved Sleeping Beauty novel, but unlike the novel, this one tells the story from the villains point of view. This trailer looks good, so one would hope that the hype surrounding it’s release is warranted…we’ll just have to wait and see.

“A beautiful, pure-hearted young woman, Maleficent has an idyllic life growing up in a peaceable forest kingdom, until one day when an invading army threatens the harmony of the land. Maleficent rises to be the land’s fiercest protector, but she ultimately suffers a ruthless betrayal — an act that begins to turn her pure heart to stone. Bent on revenge, Maleficent faces an epic battle with the invading king’s successor and, as a result, places a curse upon his newborn infant Aurora. As the child grows, Maleficent realizes that Aurora holds the key to peace in the kingdom — and perhaps to Maleficent’s true happiness as well.” 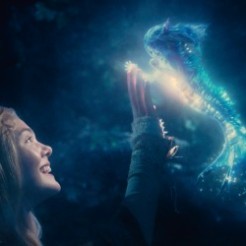 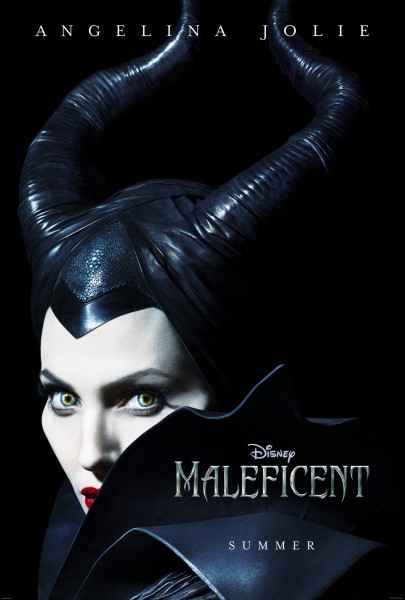