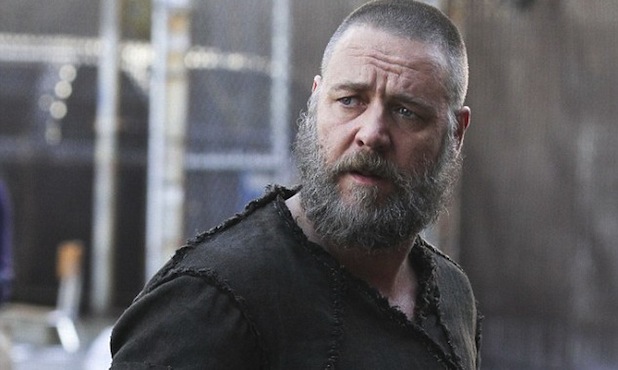 My original intent was to just post this amazing trailer and be done with it, but immediately after the trailer, I realized, to my horror, that I didn’t see one person of color in this film. Normally, that wouldn’t bother me, but isn’t this a new take on the story of a farmer who hears voices in his head that tell him to build a ship that would house his family from an epic storm that would wipe civilization off the map leaving only Noah and his family to people the Earth? So where did I and the rest of the world come from? I mean, think about that while your watching this visually stunning trailer and ask yourself “How the fuck?” We just got misrepresented folks. Personally, that question has been on the tip of my tongue ever since I could speak and it hasn’t been answered yet. This movie might’ve been a good chance to try and tie up some of those loose ends instead of creating a 100 Million dollar 1950’s children’s book filled with white people and happy animals. 100 Million Dollars and that’s the creative license they decided not to take. It’s like Charlton Heston as Moses or Elizabeth Taylor as Cleopatra, the shit never ends! That’s all I’m saying.

Darren…your from Brooklyn. You should know better. 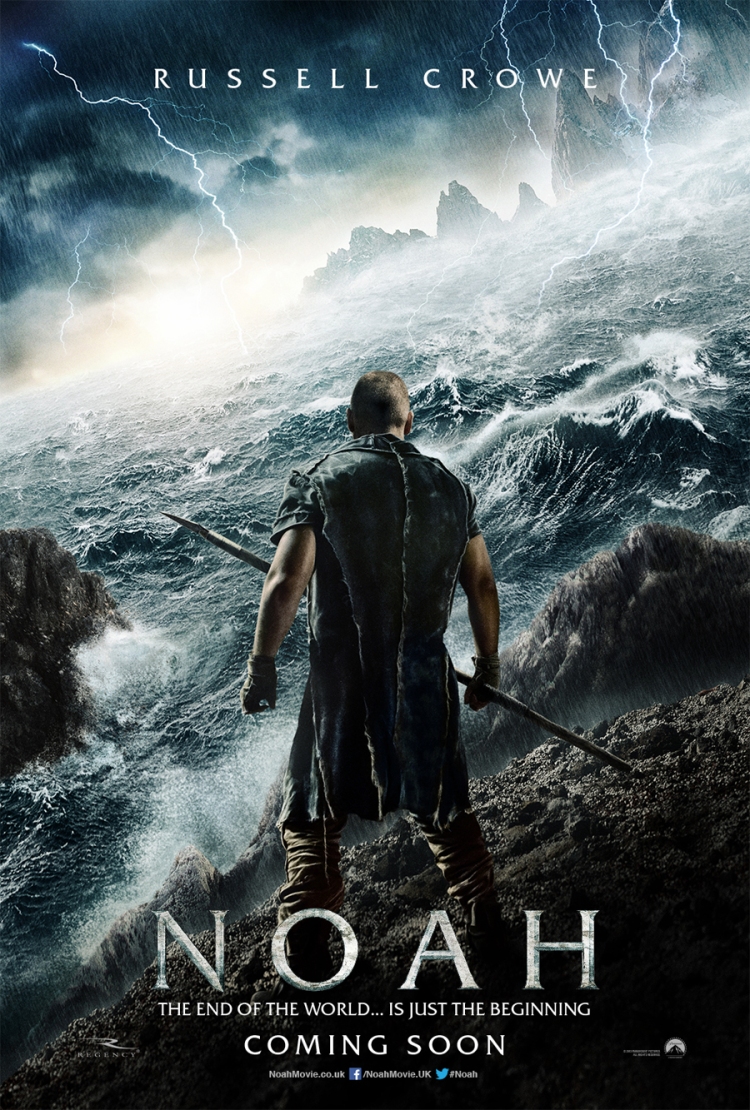