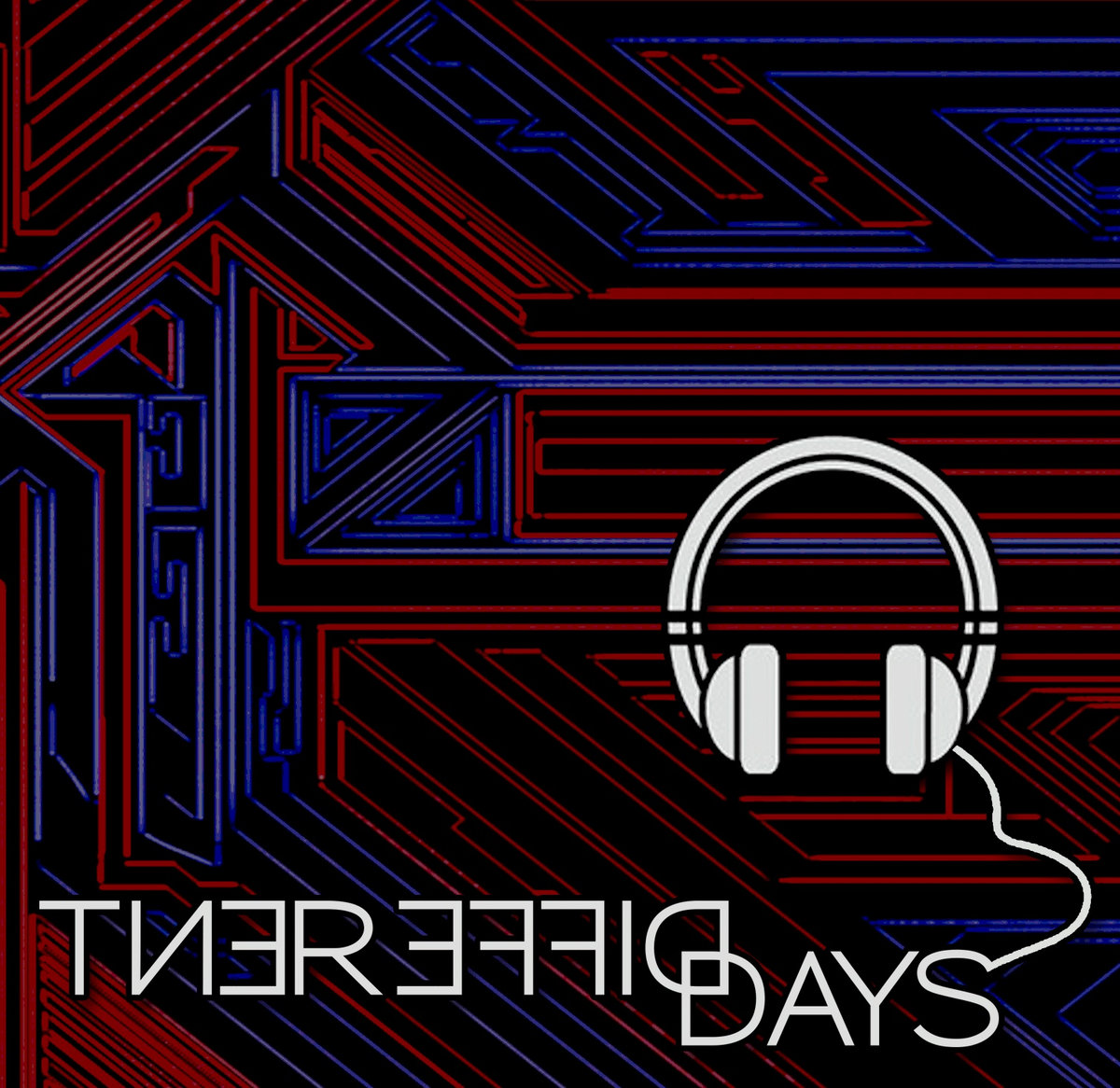 Nothing makes me more upset than when someone claims to enjoy “everything”, but can’t enjoy the simple things in music. I mean, pop and radio rock is the least challenging form of music to listen to. I understand there are many acts that are pretty bad (Nickelback, Finger Eleven), but claim bands that garner a large amount of success or airplay as not worth listening to is the prime example of pretentiousness. 2013 is nearing the end of it’s spectacular run, and it’s coming down to crunch time when picks are made, and time and time again my most listened too seem to be everyone else’s as well. It goes to show the popularity of an artist.

Now as I type this, I have a certain sound in my head when I think of constant radio airplay. It’s one of three categories. First is the club bangers, think big name rap artist featured on some pop stars track. Second category is the new, popular indie artist that everyone pretends they only like, (Mumford and Sons, The 1975, Capital Cities), and my final category is the tried and true rock. Since the 70’s, rock has been the only form of popular music that still receives radio airplay, even if it has fluctuated throughout the years. Different Days is a Montreal based band that grows from that popularized rock sound we all know. Strong, steady drumming, prideful vocals, and the one of a kind guitar tone. Oddly enough, throwing on the EP I received from them the first thing I thought was, “Is this PJ Harvey in 2000?”. It’s a spot-on comparison I’ve been told, and I guarantee if you listen to “A Place Called Home” and  compare it to the band’s “Inconspicuous”, you’ll agree.

The group takes pride in their self-sufficient way of doing things. Having multi-talented members who can design artwork, master albums, and brag about a degree in classical production(?), they seem to have everything set. “Different Days” is not only the closer to the same-titled EP, it IS the epitome of their whole band. Feedback that salutes Sonic Youth, incredibly strong fills, and even the opening  finger picking foreshadows the ultimate climax. There are so many different sounds on one EP. There’s a heavy metal sound, followed by a top 40 rock vibe, but it doesn’t feel forced with the exception of the opener, “Breathless”. It came across as tinny and lifeless. The upside is that the vocals are incredibly catchy, so it would be a different experience live.

Different Days is a band with a bright future. From PJ Harvey to Bikini Kill, the band knows their roots. They pick and choose only the most engaging parts from each artist to combine it into one unique, colorful blend of music. Different Days EP is a solid showcase into what the group has to offer. When experience and experimenting comes, they should be a band that brings a lot to the table for record labels. I guarantee them as the next indie sweethearts. Listen to “Static” and attempt to put a frown on, which is only acceptable when headbanging.