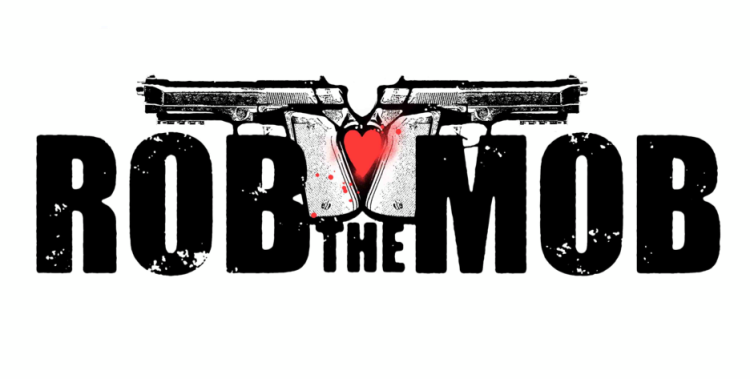 Now here’s a story, not unlike Killing Them Softly, but this one really happened and it was perpetrated by two kids from Queens, with nothing to loose. Directed by Raymond De Felitta (City Island) this is a true story…

about a crazy-in-love Queens couple (Michael Pitt and Nina Arianda) who rob a series of mafia social clubs and got away with it for awhile, but then they stumble upon a score bigger than they ever planned and become targets of both the mob and the FBI.

The trailer is quite good, at least I thought it looked good. I’m sure it’ll draw a lot of comparisons to other films of this nature, but for all intents and purposes, Hollywood built an empire on rehashing. At least we get to see some great acting and everyone looks appropriately casts. The film also stars Andy Garcia, Michael Rispoli (The Rum Diary), Samira Wiley (“Orange is the New Black”) and Ray Romano (“Everybody Loves Raymond”). Rob the Mob is being distributed by Millennium Entertainment and will hit theaters next spring on March 21st, 2014