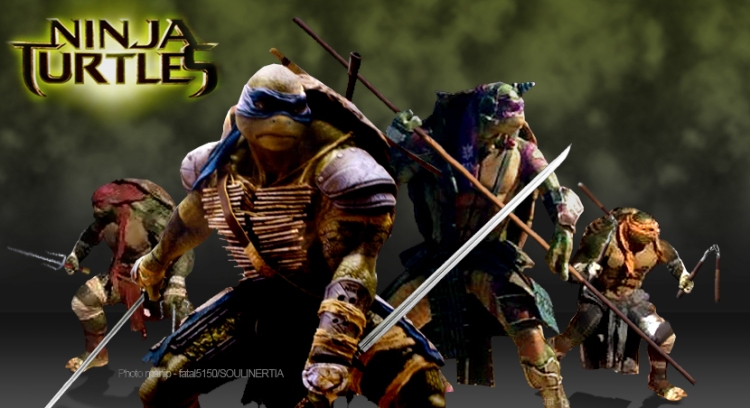 It’s crazy, I think Micheal Bay was in his early thirties when TMNT was huge, but he seems to know a good franchise when he sees one. The nineties are back everyone and yes that includes our beloved turtles. Starring Megan Fox (Transformers) and William Fichtner (The Dark Knight) and directed by Jonathan Liebesman (Wrath of the Titans, Battle Los Angeles), those lovable pizza eating, sewage surfing, ninja’s are back, but this time ,how they came to be mutant turtles isn’t an accident. Jonathan and Michael are taking the franchise in another direction. This trailer isn’t long enough to tell how off the beaten path they plan to go, but my guess is very far.

The city needs heroes. Darkness has settled over New York City as Shredder and his evil Foot Clan have an iron grip on everything from the police to the politicians. The future is grim until four unlikely outcast brothers rise from the sewers and discover their destiny as Teenage Mutant Ninja Turtles. The Turtles must work with fearless reporter April O’Neil (Megan Fox) and her wise-cracking cameraman Vern Fenwick (Will Arnett) to save the