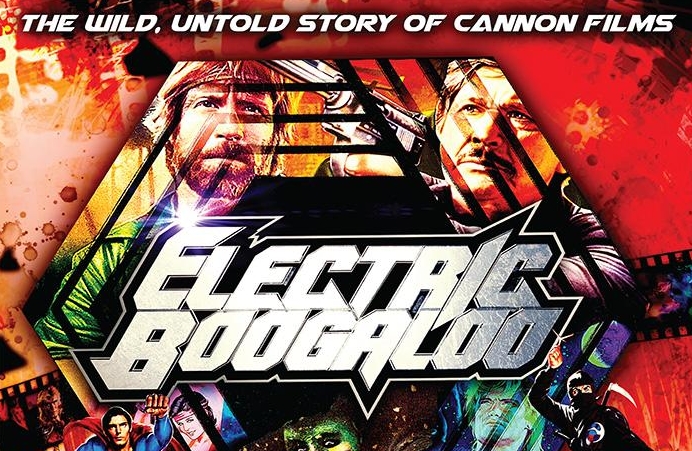 The eighties wasn’t all about John Hughes and Steven Spielberg films. They were also about films,if you remember correctly, you loved as a kid, but kind of shutter when you rewatch it today. Films like Bloodsport, Breaking 2,  He-Man, Ninja 3, Terror Night and Hell Hole. These schlock classics were distributed by Cannon Films and the men behind the company were Menahem Golan and Yoram Globus and they were the Weinstein’ s of the time. If you had a semi decent script with a C listed, up and coming, non English speaking actor, for the lead…they made it happen. They were men with money, ambition, but no creativity, but I’ll be damned if they didn’t create a few careers in the 80’s. This trailer documents who they are and how the 80’s indie scene was owned by them. This looks awesome!!