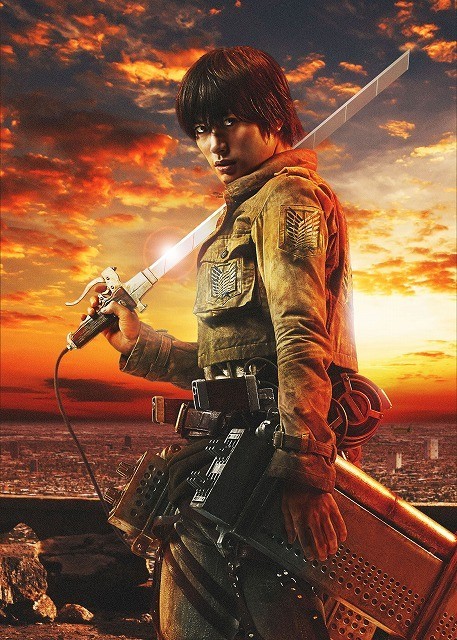 Late last year there was talks about a live action version of the anime hit Attack On Titan currently in production, well director Shinji Higuchi and producer Yoshihiro Sato, have released these epic character posters for the film and they look amazing!!! I don’t know if you have ever seen the anime AOT, but it’s very interesting and as vast as Game of Thrones. I for one, can’t wait for “this version” to arrive in the states!! Stay tuned cause I smell a trailer in the not-to-distant future!

The cast includes seven characters that are new to the film versions of the story. Sanspo reports that Hasegawa’s character Shikishima holds the key to the film’s story as “humanity’s strongest man.”

On the cast selection, producer Yoshihiro Sato said he did not pay as much attention to whether or not the cast members looked like the original characters. Instead, he had many discussions with Attack on Titan manga creator Hajime Isayama and went with actors who could act out the “characters’ spirits.”

The films’ director Shinji Higuchi confirmed that the project will span two films and stated that, with the supervision of Isayama, the story will be based on the world and characters of the manga, while incorporating new characters and new formidable enemies. Yuusuke Watanabe (Dragon Ball Z: Battle of Gods, live-action Gantz, Gantz II: Perfect Answer, 20th Century Boys, Gatchaman) is writing the script. Film critic Tomohiro Machiyama, who is also friends with Isayama, is working on the scripts together with Isayama and Watanabe. 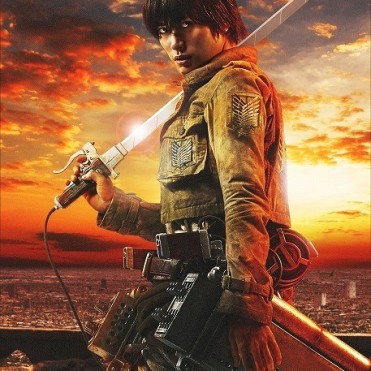 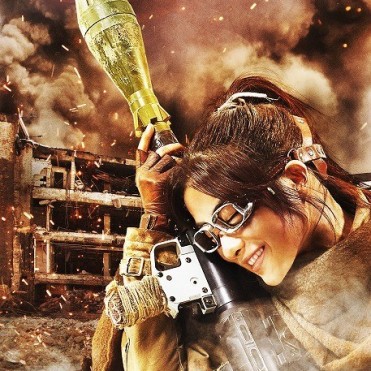 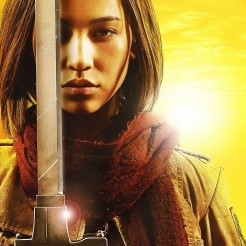 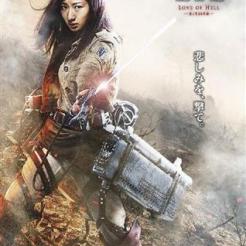 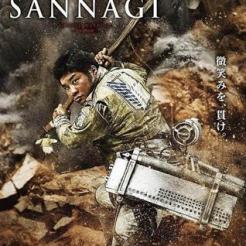 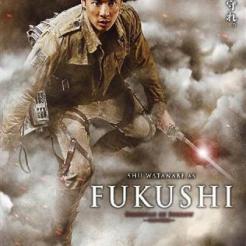 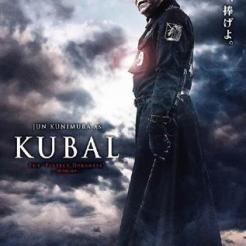 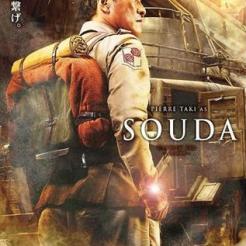 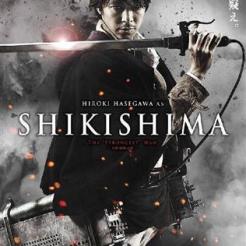 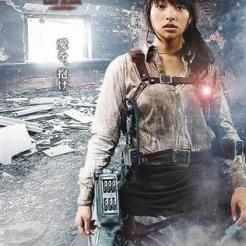 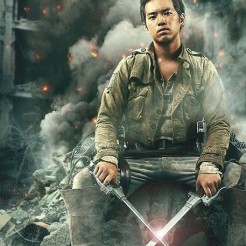