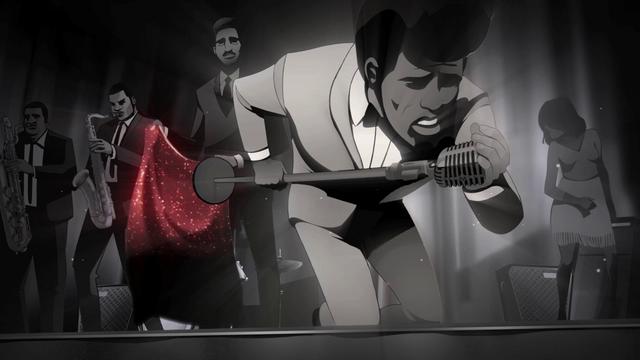 Three years ago I was walking down 42nd st in New York and saw The Godfather of Soul leaving B.B. Kings just after a performance. I just stood and watched as folks snapped away with their digital cameras and phones. I just stood and watched as James Brown got into his car with some lady friend and drove away. Outside of everything this man had given us in the way of pure unadulterated soul and passion that was the only encounter I ever had with the man face to face, but not eye to eye. This tribute to his legacy is one of those video’s that reaches inside you and gives you a brief glimpse into this amazing man’s life and the decades he single-handedly effected and provided a timeless emotional soundtrack for.